One could say “there are no words to describe what you feel when you walk through a concentration camp”, but I’m going to attempt to de 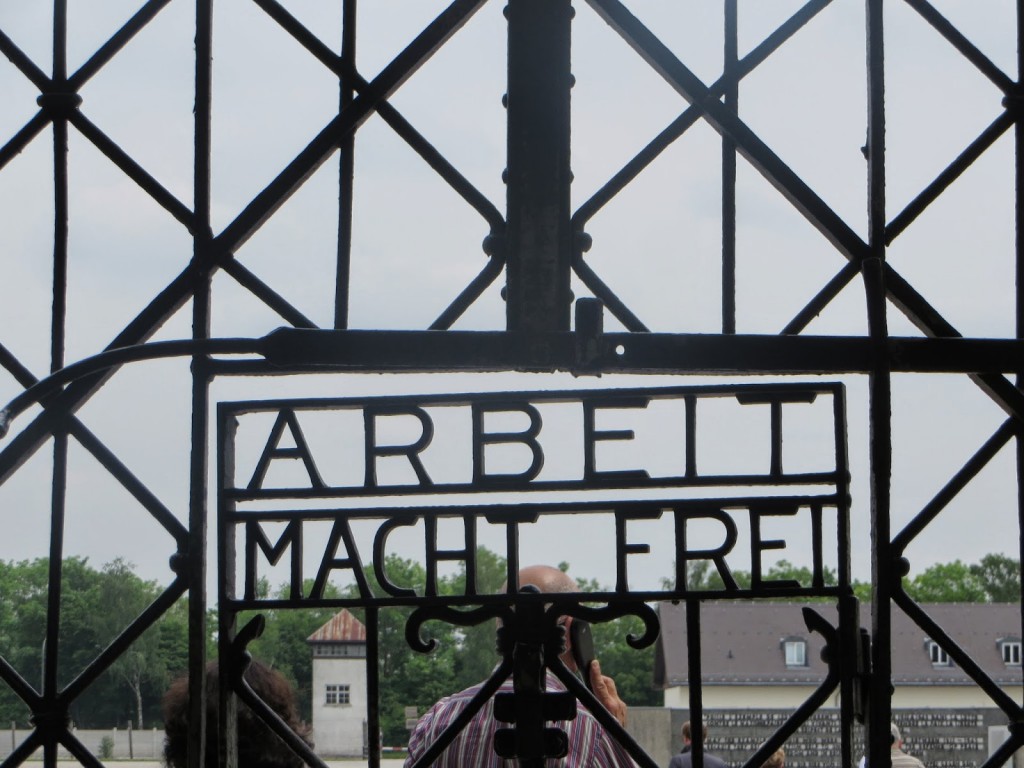 scribe just that. This site demands a post to itself, out of respect for the millions of lives lost, or otherwise changed forever by the horrors of concentration camps and the Nazi regime. Established in March 1933, Dachau Concentration Camp served as the model for all future camps. Though a labor camp, typically for political prisoners, many faced execution here. The gate at the front of the camp translates “work makes you free”. So few that entered ever saw freedom again.

Walking through the grounds creates both an eerie and serene feeling. If one did not know the torture, anguish, and death that dwelt here, they could see only the beauty of the campus. Barbed wire, a “moat”, a ditch, and a concrete wall separated prisoners from freedom. If they made this far, they were often shot on the spot, and their bodies fell into to the ditch awaiting “disposal” 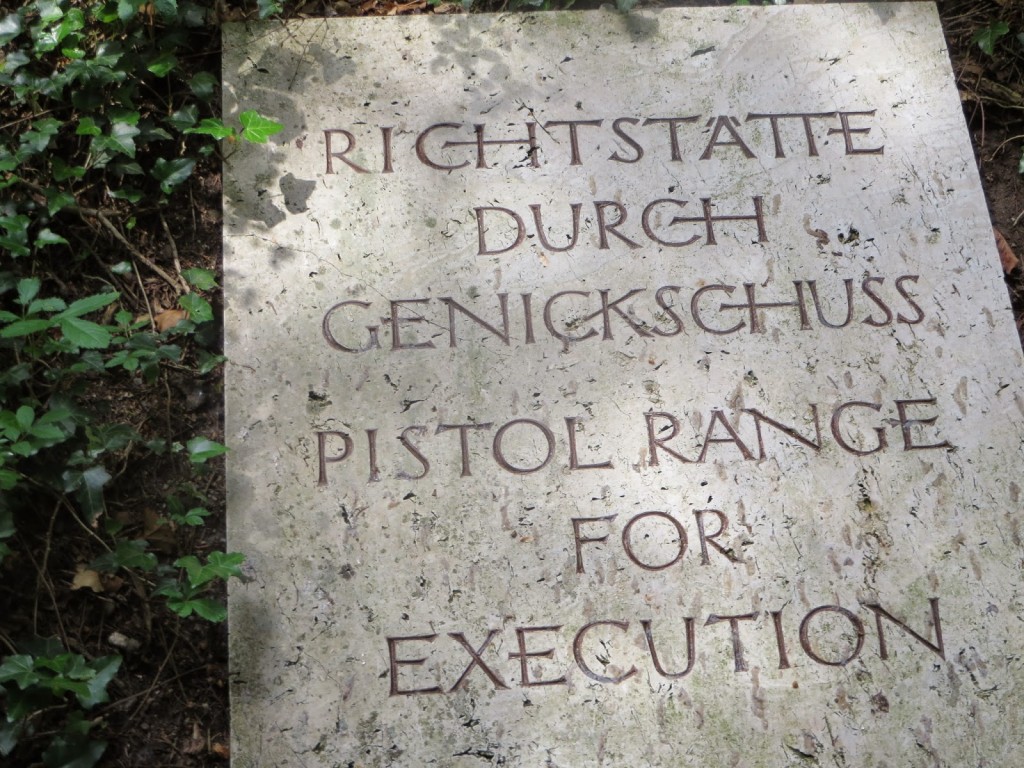 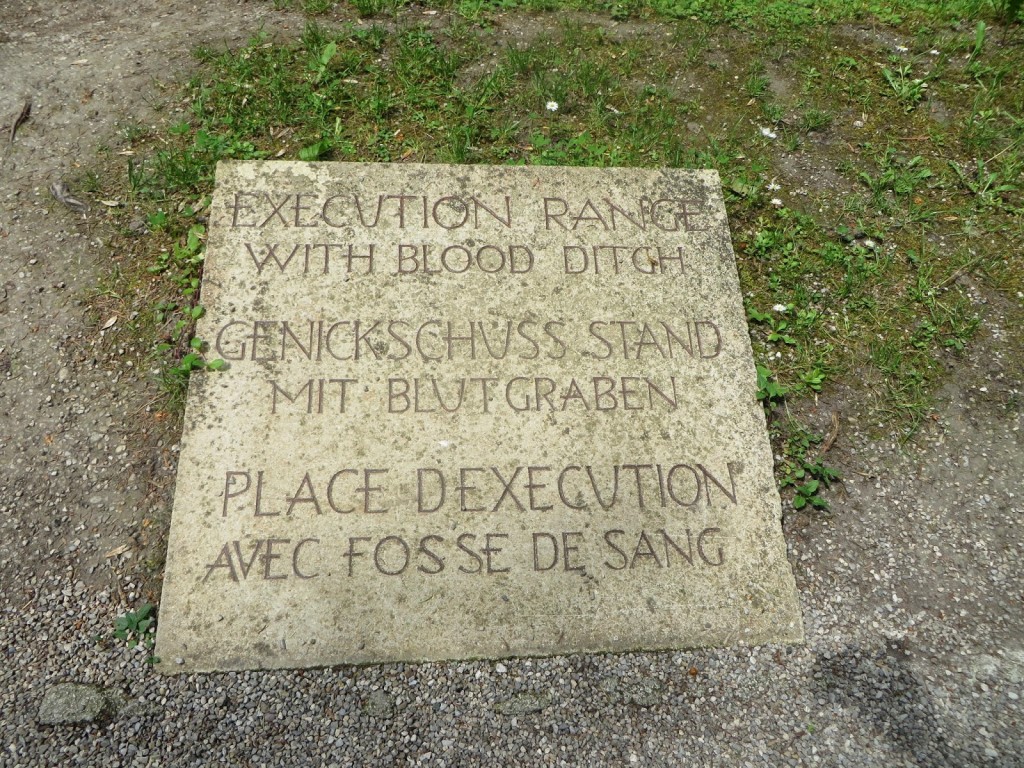 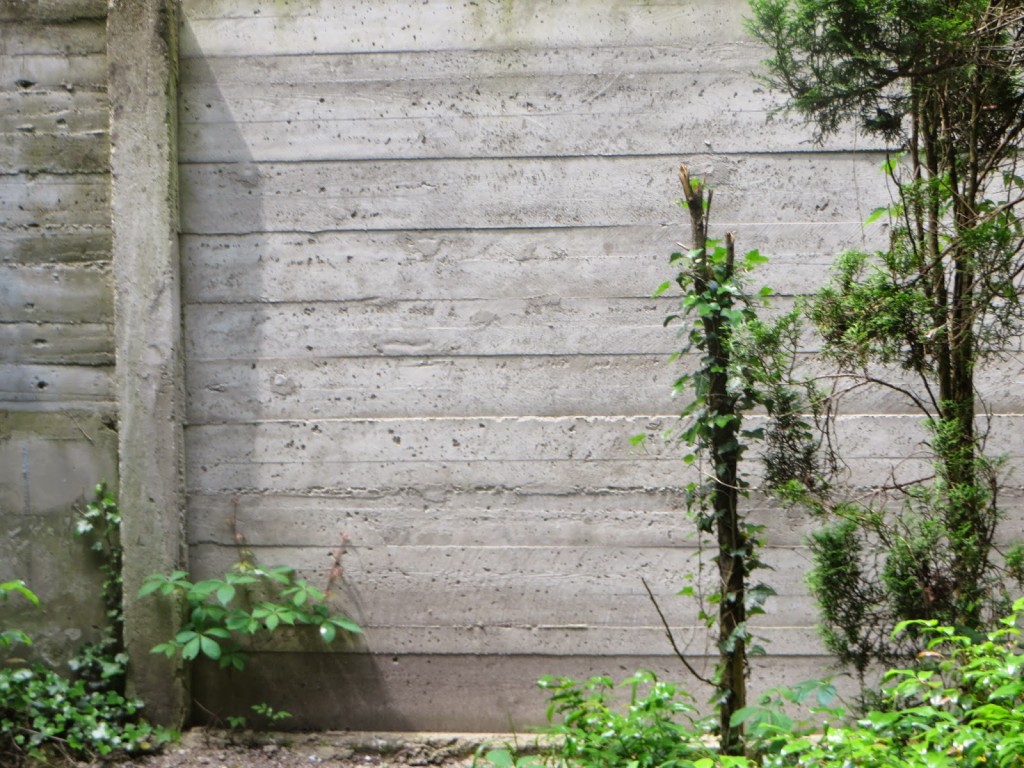 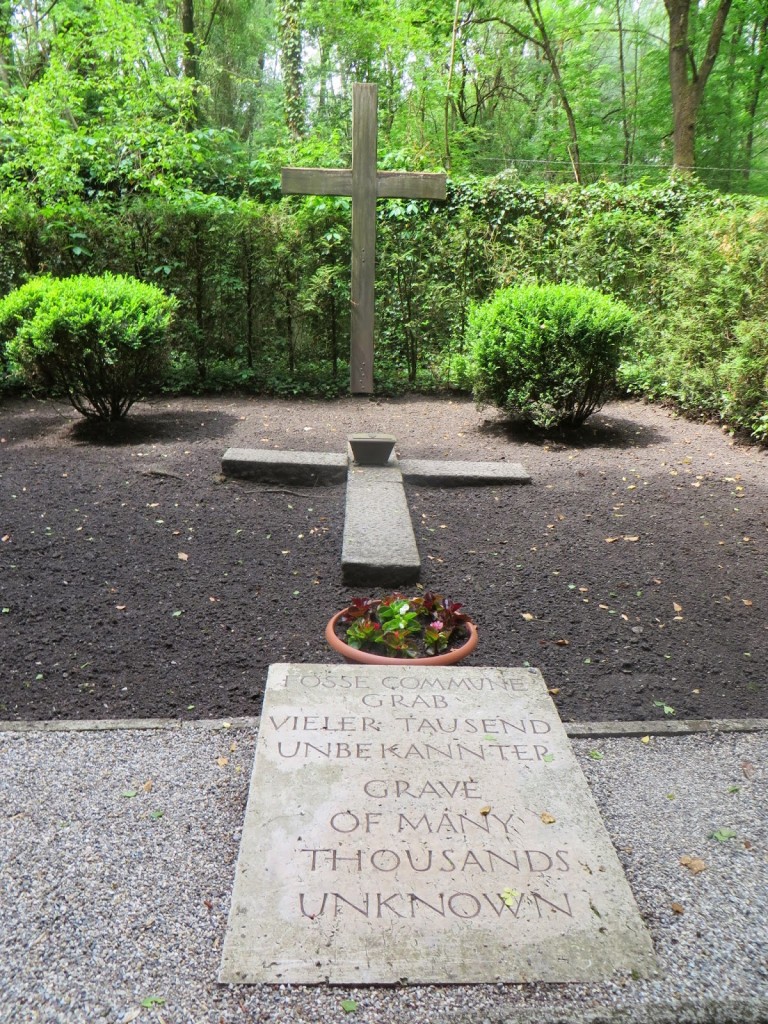 Ashes were thrown into piles. Those that were discovered at the liberation of the camp were gathered and given a final resting place. These are just two of the memorials set up to the thousands who died here. 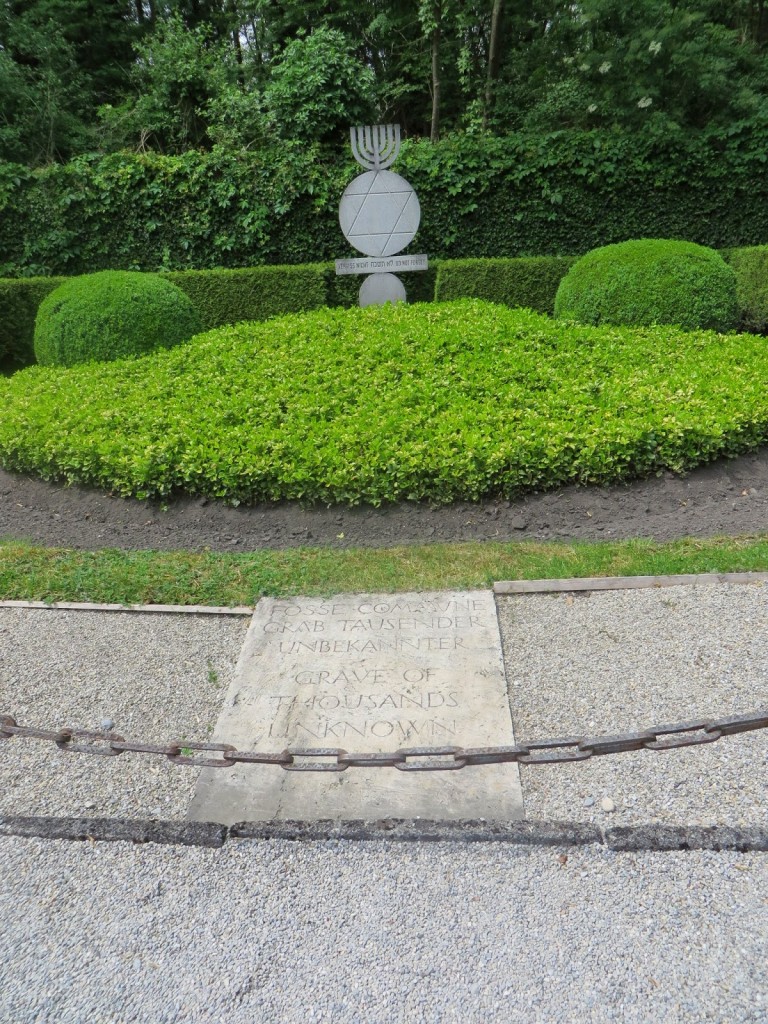 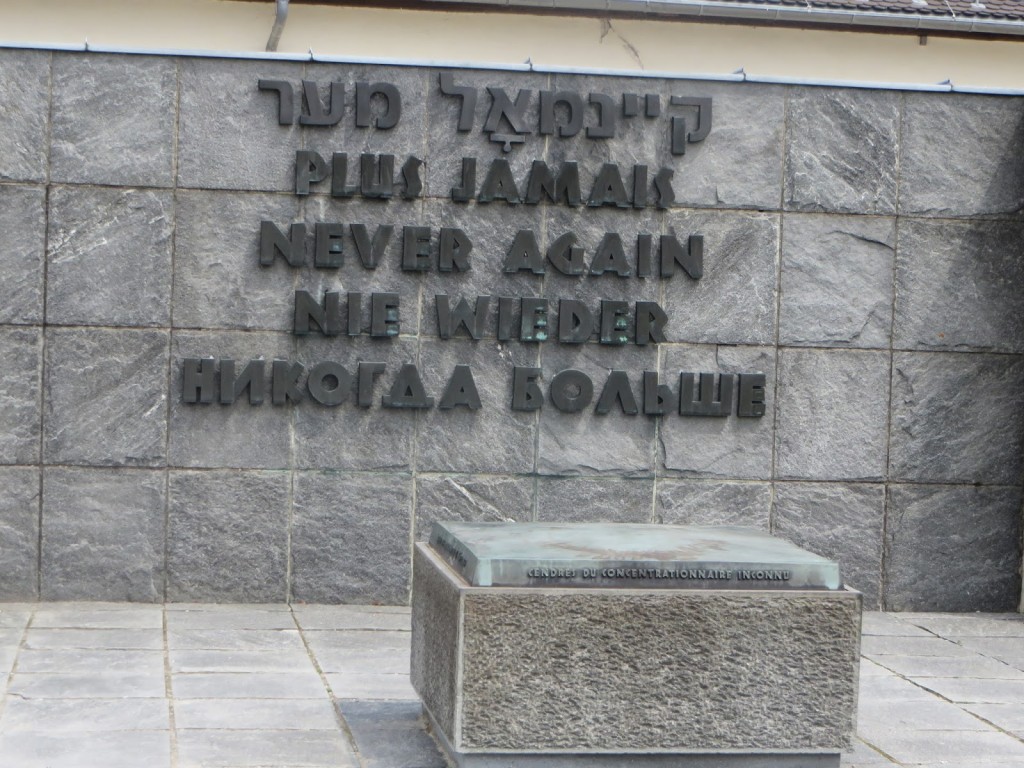 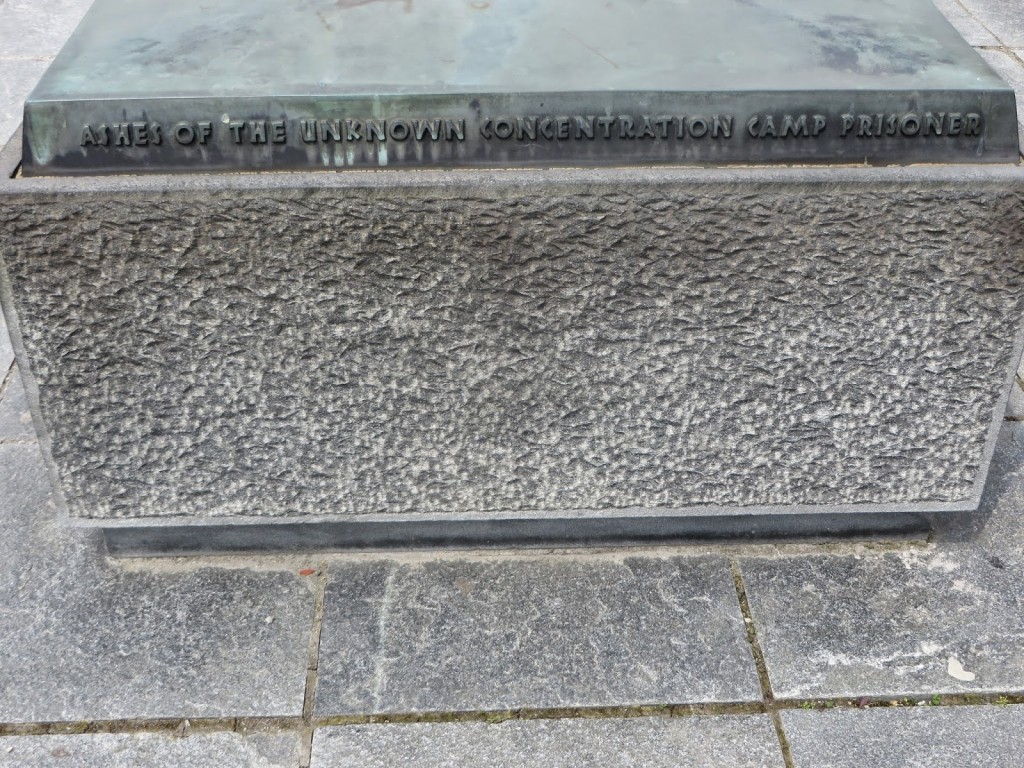 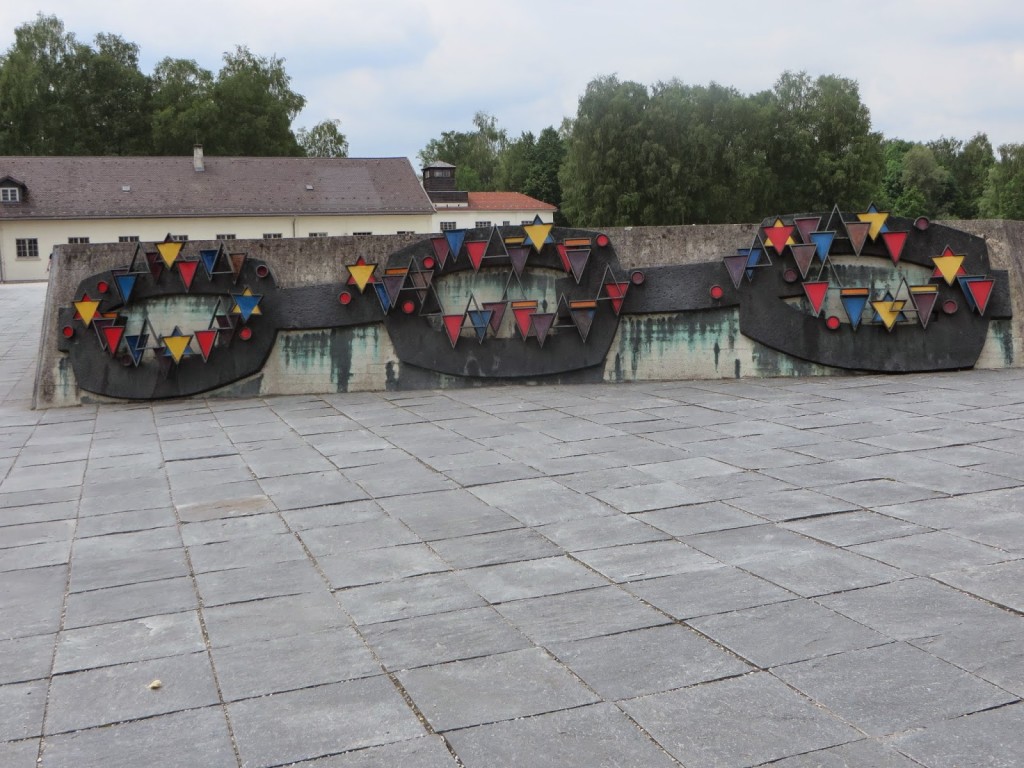 The most important lessons