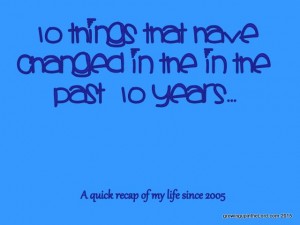 Growing up in the Lord

Lessons from Anne of Green Gables