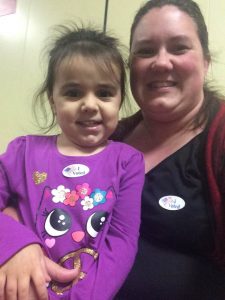 but today, we each have an opportunity to affect greater change. The impact of our choice today will last for many years. This election seems to be the most pivotal of all time. (I do not know about all election years. I do not remember all of the election years even in my own life. In my time as a voter, I do see a trend in each election being more “nutty” than the previous one). 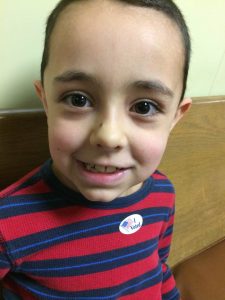 Children hear things. They can typically repeat back whom their parents want to win an election. When I heard Dietrich repeating that he hopes a certain candidate wins, I decided to talk to him a little about the WHY. I did not touch on every issue, but on three big ones that he can understand and relate to – even at eight years old.

Children have an innate sense of right and wrong, a respect for life that is missing in so many adults. Your family may have a different “Big Three” for choosing a candidate, but this is the rundown for us, in a very particular order:

Whatever your deciding factor, I pray you all remember The King of creation and His Sovereign Control. Everyone will answer for his or her own life and for each life choice. The consequences may not be immediate, but some will be eternal. Neither candidate is “godly” or “righteous,” but God has used vile leaders to turn His people’s hearts in the past. No matter the outcome, I will focus on God’s Eternal Reign.

Plights of the Homeschool Family

Too Soon or Not Soon Enough