Skip to content
Last week Dietrich said goodbye (again). In the past several months, we’ve said goodbye to over 30 people with whom we’ve developed deep
relationships. Last week, however, in his little five-year-old mind, “moving” and its definition hit Dietrich hard. He realized all at once that he couldn’t go back to Miss Jana’s house, or play with Miss Sue’s dog, Kalli, or meet up with Nathanyal and Bo for some “big brother” fun. He said, “I don’t like when people leave.” “I don’t either,” was all I could say. “When it’s our turn, we need to go back to Texas,” he proclaimed. “I agree,” I said, because that was much simpler and less emotionally charged than explaining we will go where God sends us. 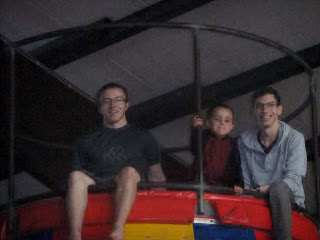 As military spouses, we pack up and leave friends and family behind. Each time we do so, we immediately must delve into finding new friends, a new congregation, a new group that will serve as family (especially when we have an ocean between our family unit and our extended families). The friendships we form are fast and fierce. Our relationships are based on the here and now, immediate needs, and current life stages. Sometimes we learn a great deal about each other’s history, but that is not necessary for our relationship. Presence and availability, along with similar circumstances and experiences are the foundation of our relationships. We don’t need to know each other’s life story to serve each other during a deployment. We don’t need to have similar backgrounds to listen when someone is having a hard time with one of their children. It doesn’t matter where you are from when you are facing difficulties thousands of miles from “home” – it matters that someone is there to give you a hug, cry with you, listen when you can talk, and help pray you through it. 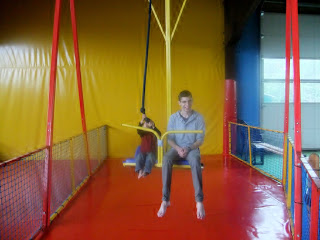 In the military, we say “See you later” rather than “goodbye” (I read a great post here about saying goodbye). In church, we often say, “God be with you, until we meet again.”
In the week or two leading up to the most recent farewell, I thought of The Fox and the Hound. “Goodbyes may seem forever, farewell is like the end. But in my heart is a memory and there you’ll always be.” I pray that Dietrich’s memories are happy and that his heart is always so full and willing to love.